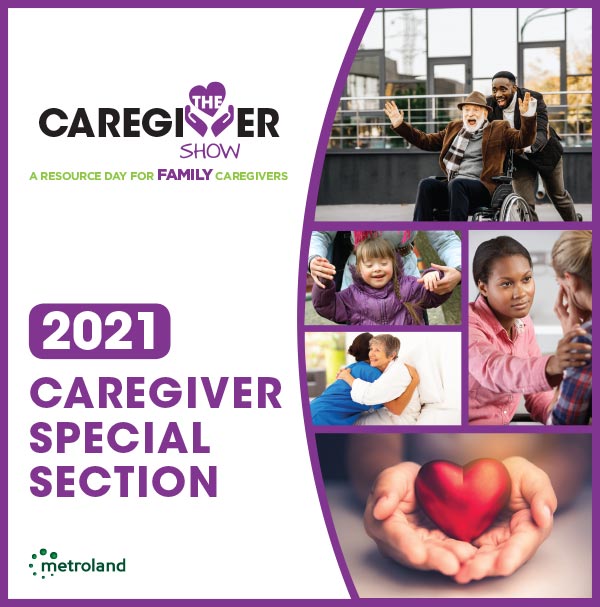 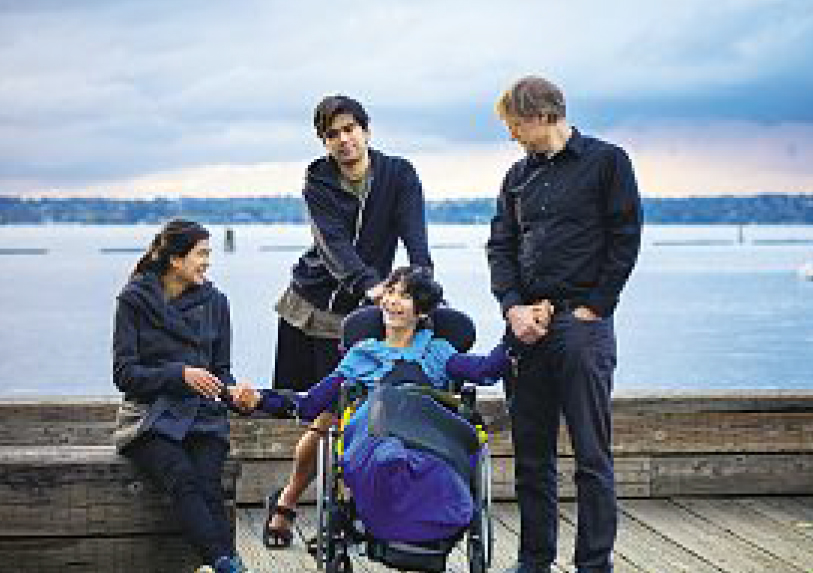 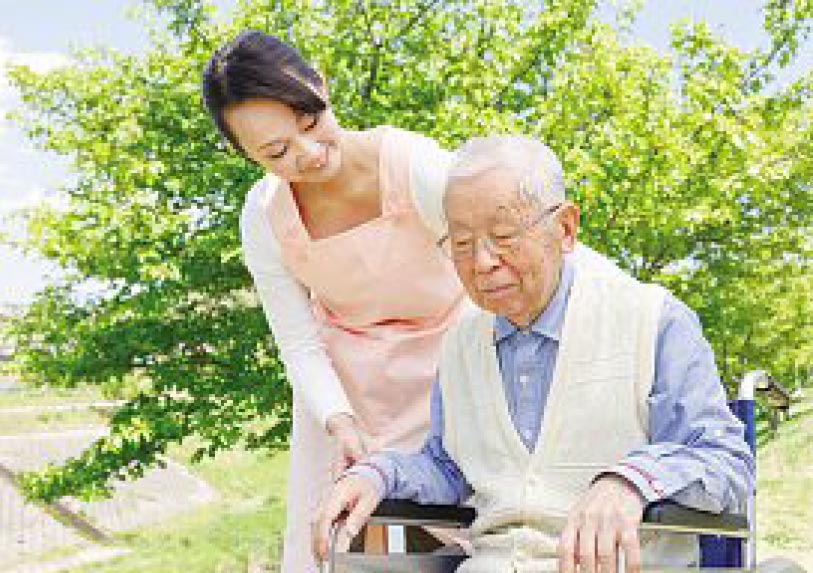 Caregivers need our help to assist their loved ones!

In 2018, about 30% of caregivers who received support for their caregiving duties said that there was another kind of support they would have liked to have received in the past year. 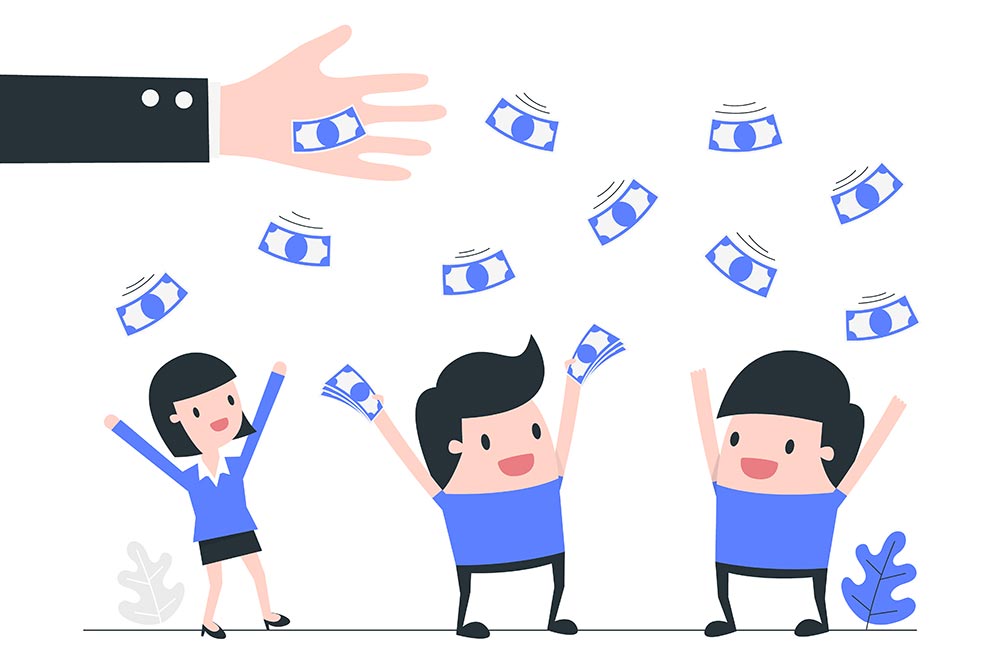 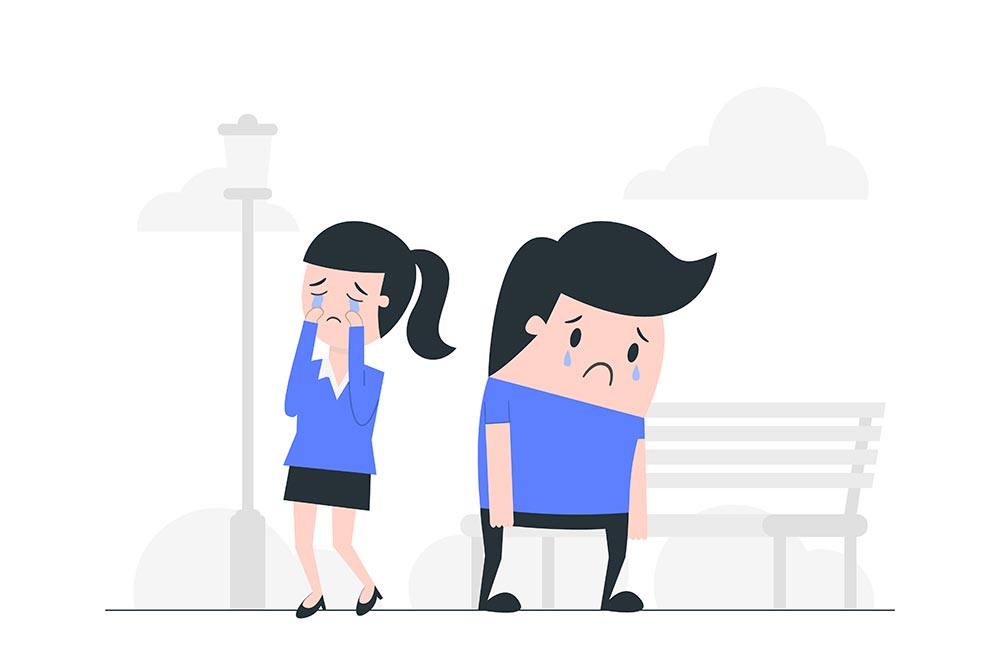